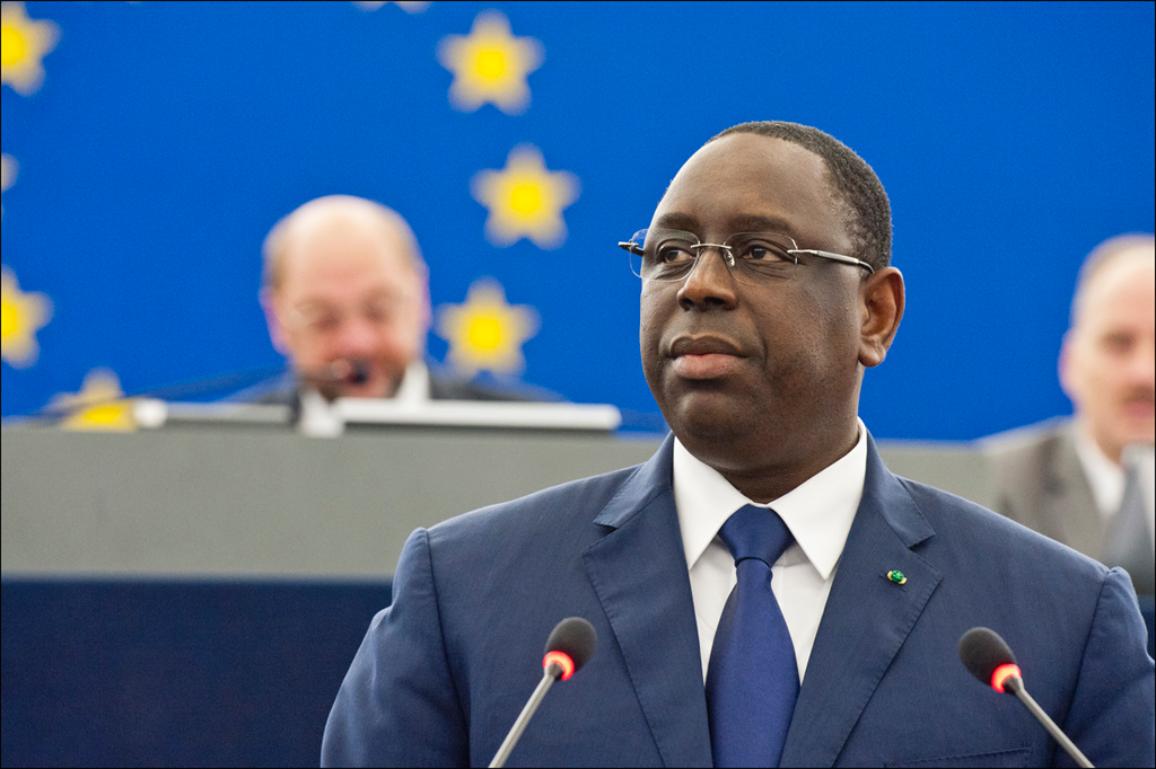 Senegal President Macky Sall, who is the current AU chairperson, has urged Ukraine to remove mines from the port of Odessa to ease grain exports.

Sall said this in an interview with French media outlets, RFI and France 24. 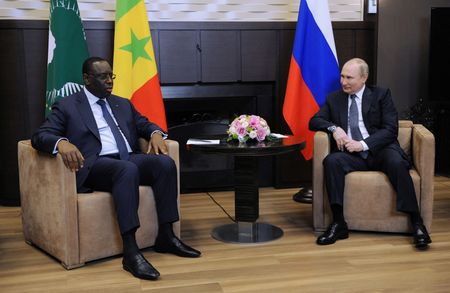 He added that he had received assurances from President Vladimir Putin that Russia would not attack Odessa.

The AU head said that without the resumption of exports, Africa – which is highly dependent on Ukrainian and Russian grain imports and fertilisers – “will be in a very serious famine situation that could destabilise the continent”. 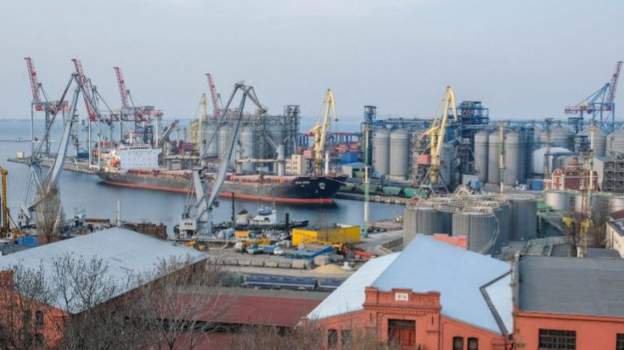 Russia and Ukraine account for 29% of global wheat supplies.

Sall is currently in France, where he is on Friday expected to ask his French counterpart Emmanuel Macron to push for the lifting of EU sanctions on Russia over its invasion of Ukraine. 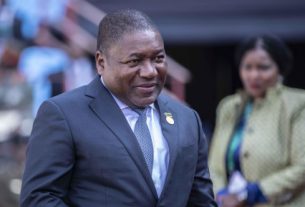 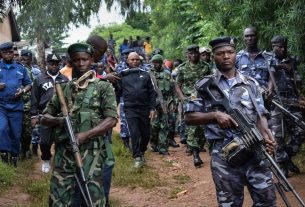 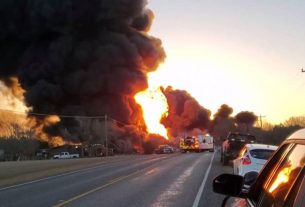