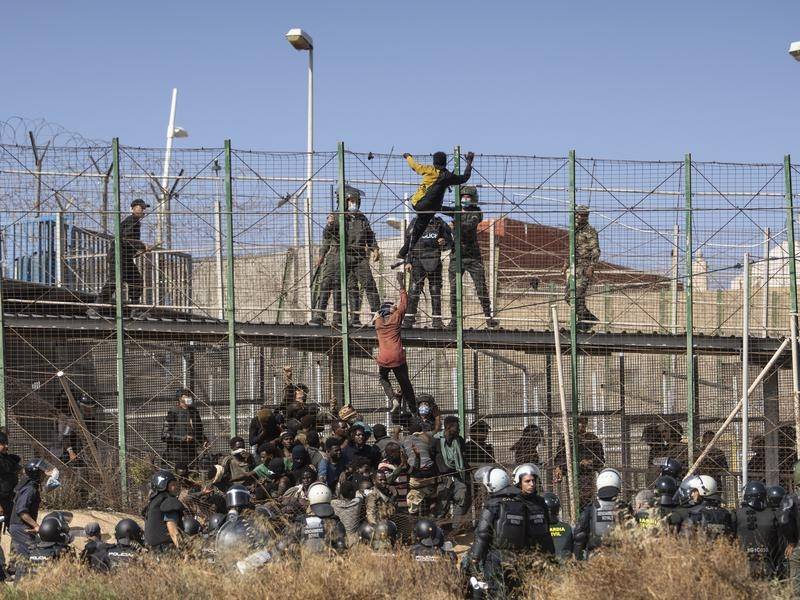 The African Union has called for an immediate investigation into the death of at least 23 migrants who died on Friday when a huge crowd tried to cross into Spain’s North African enclave of Melilla.

AU Commission chairperson Mousa Faki Mahamat said he was shocked and concerned about the treatment that African migrants receive when they attempt to cross international borders. 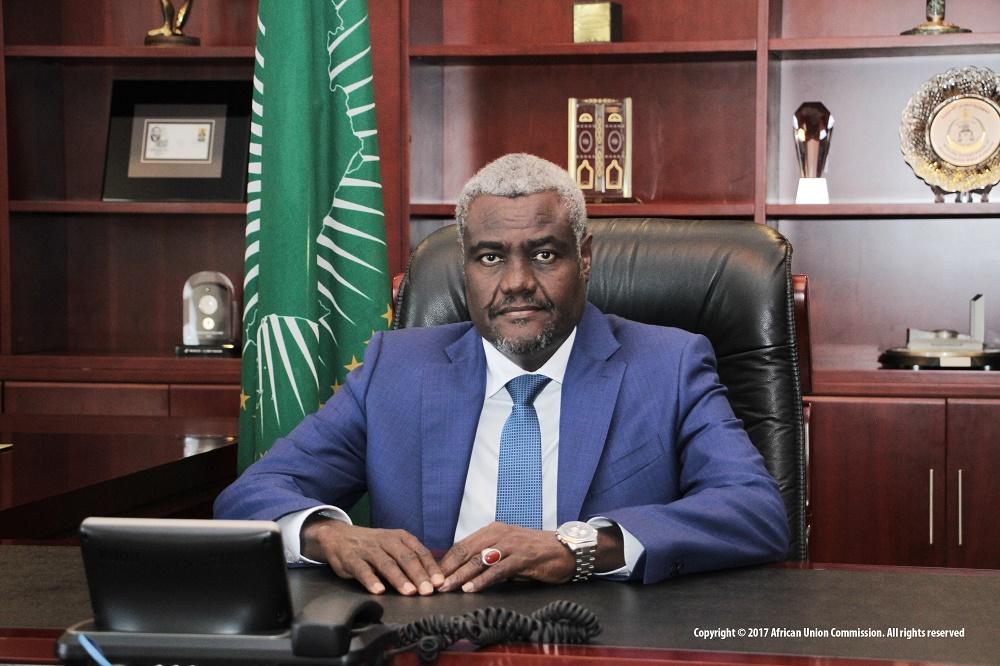 “I remind all countries of their obligations under international law to treat all migrants with dignity and to prioritize their safety and human rights, while refraining from the use of excessive force,” said Mahamat in a tweet.

The authorities in Morocco said some of those who died had fallen from the top of a border fence that separates Morocco and Melilla. 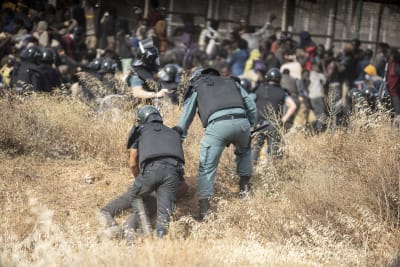 Melilla and Ceuta, Spain’s other North African enclave, have the European Union’s only land borders on the African continent.

Friday’s mass crossing attempt was the first since Spain and Morocco ended a year-long diplomatic dispute in March.

This was after Spain supported Morocco’s autonomy plan for the disputed region of Western Sahara. 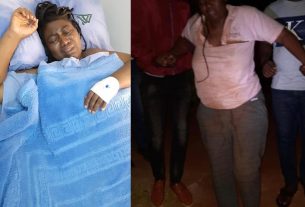 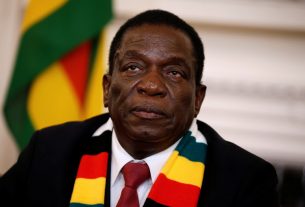 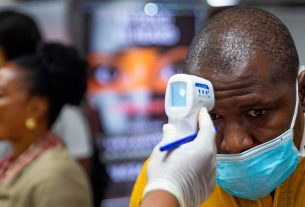