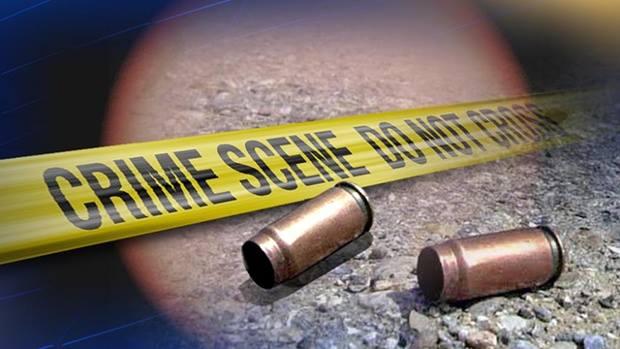 A gang of armed robbers targeted restaurants and eateries in Morningside, Durban, holding up and robbing patrons and staff at the weekend.

“The suspects entered the premises pretending to be customers before pulling out firearms and ordering patrons to put their hands in the air.

“The suspects then robbed the business and patrons of cash, cellphones, jewellery and other valuables. No injuries were reported,” Blue Security community and media liaison officer Andreas Mathios said on Monday.

Members of Durban Central SAPS attended the scene of the crime.

In another incident at the weekend, a Blue Security armed response officer was lucky to survive a shooting unharmed after he disturbed a gang of armed robbers on the Berea.

Mathios said the officer responded to an alarm activation at a business premises at 5.35am on Saturday.

“When the officer arrived at the scene and pulled into the driveway, he spotted a suspect standing outside the security guard room. The suspect opened fire on the armed response vehicle and the officer immediately reversed out of the driveway and managed to dodge the gunfire. The large gang of suspects, who were driving three vehicles including a grey Nissan Almera, fled the scene,” Mathios said.

Upon investigation it was found that the suspects had gained entry into the building and stolen computers, he said.

Mathios added that in a third incident in Van Riebeeck Park, a resident was robbed of garden equipment in broad daylight on Saturday morning.

“The resident was busy cutting the grass when two suspects, who were armed with knives, gained entry to his property and held him up at knifepoint. The suspects fled with a grass-cutting machine. No injuries were reported,” Mathios said.

Brighton Beach SAPS attended the scene of the crime. 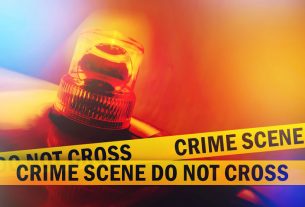 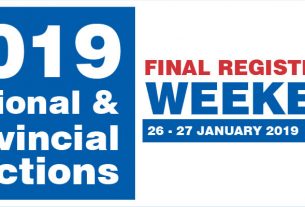 Registered to vote? Find out here 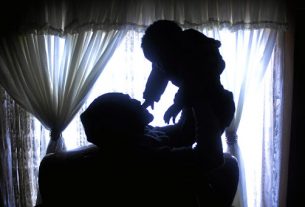