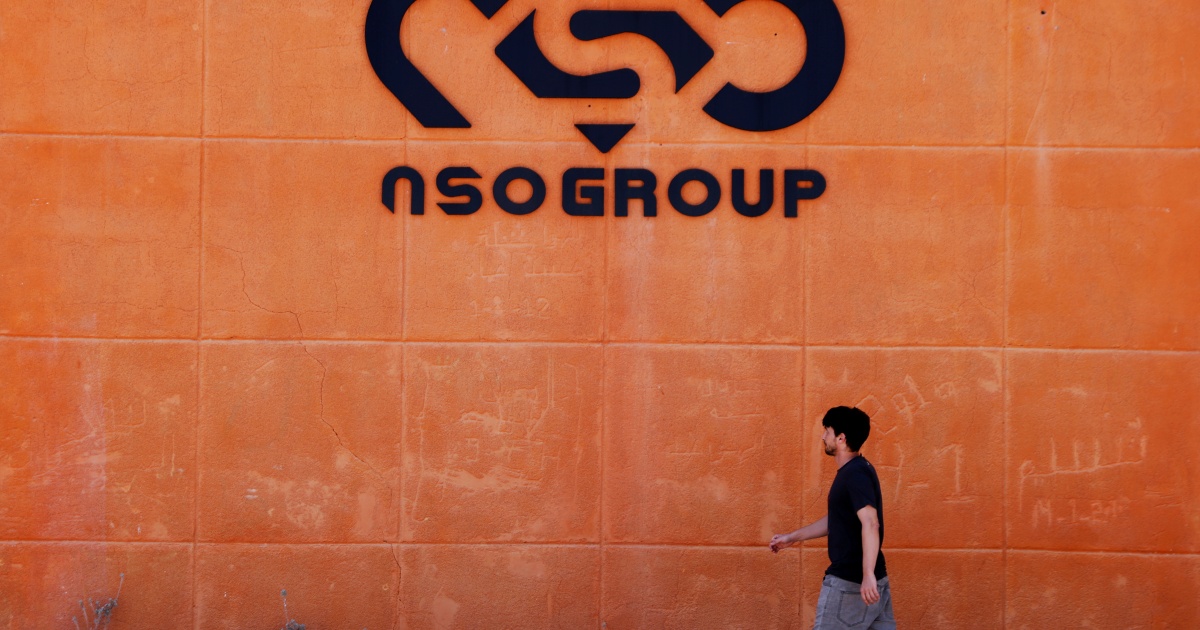 NSO Group said its tools were mad to target terrorists and criminals. 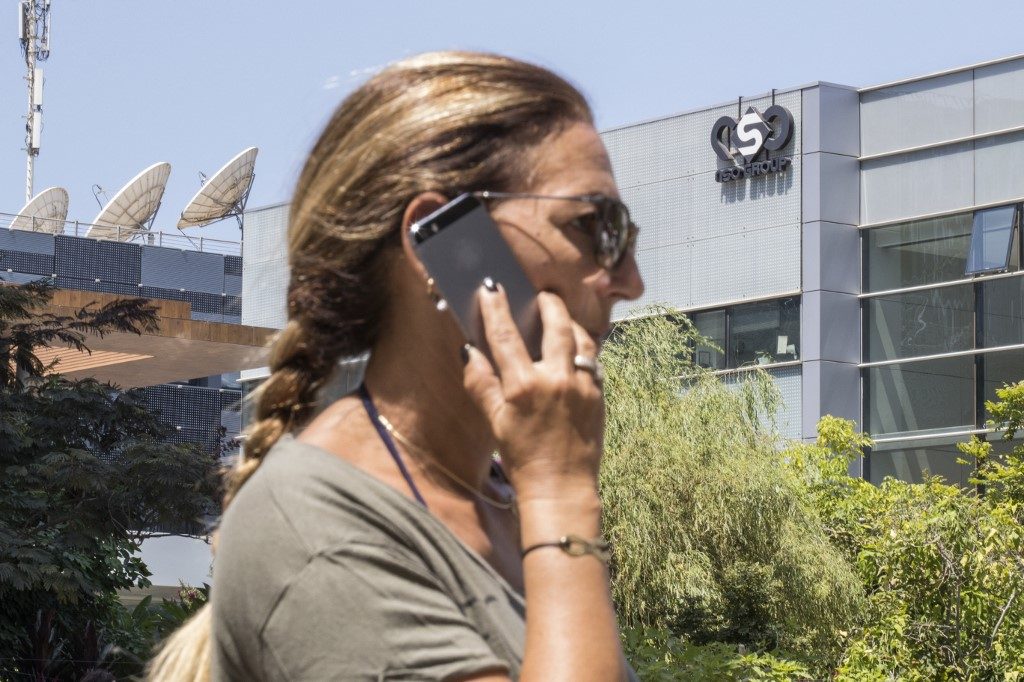 But it has allegedly also been used on activists, politicians and journalists.

However earlier this month, US officials placed the company on a trade blacklist, saying the software had “enabled foreign governments to conduct transnational repression, which is the practice of authoritarian governments targeting dissidents, journalists and activists”. 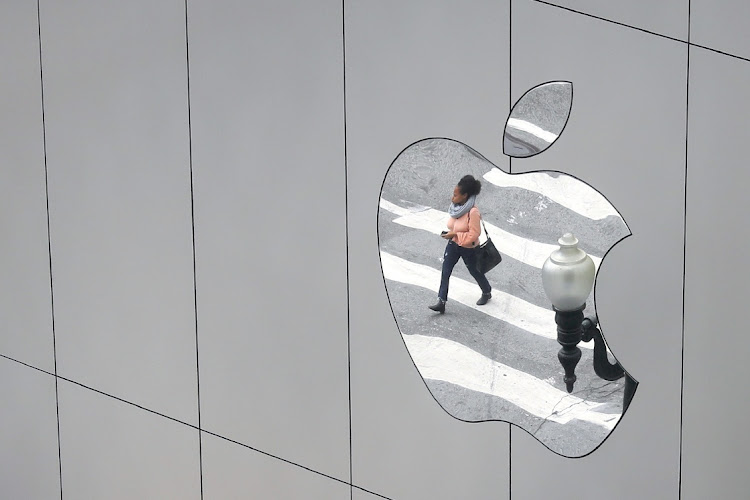 In a blog spot announcing the California lawsuit, Apple said it wanted to hold NSO Group and its parent company OSY Technologies “accountable for the surveillance and targeting of Apple users”.

“To prevent further abuse and harm to its users, Apple is also seeking a permanent injunction to ban NSO Group from using any Apple software, services, or devices,” it said. 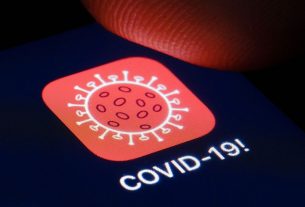 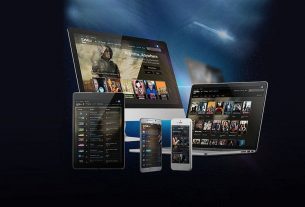 UEFA action for free on the DStv Now app 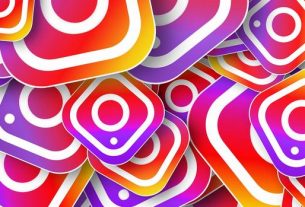