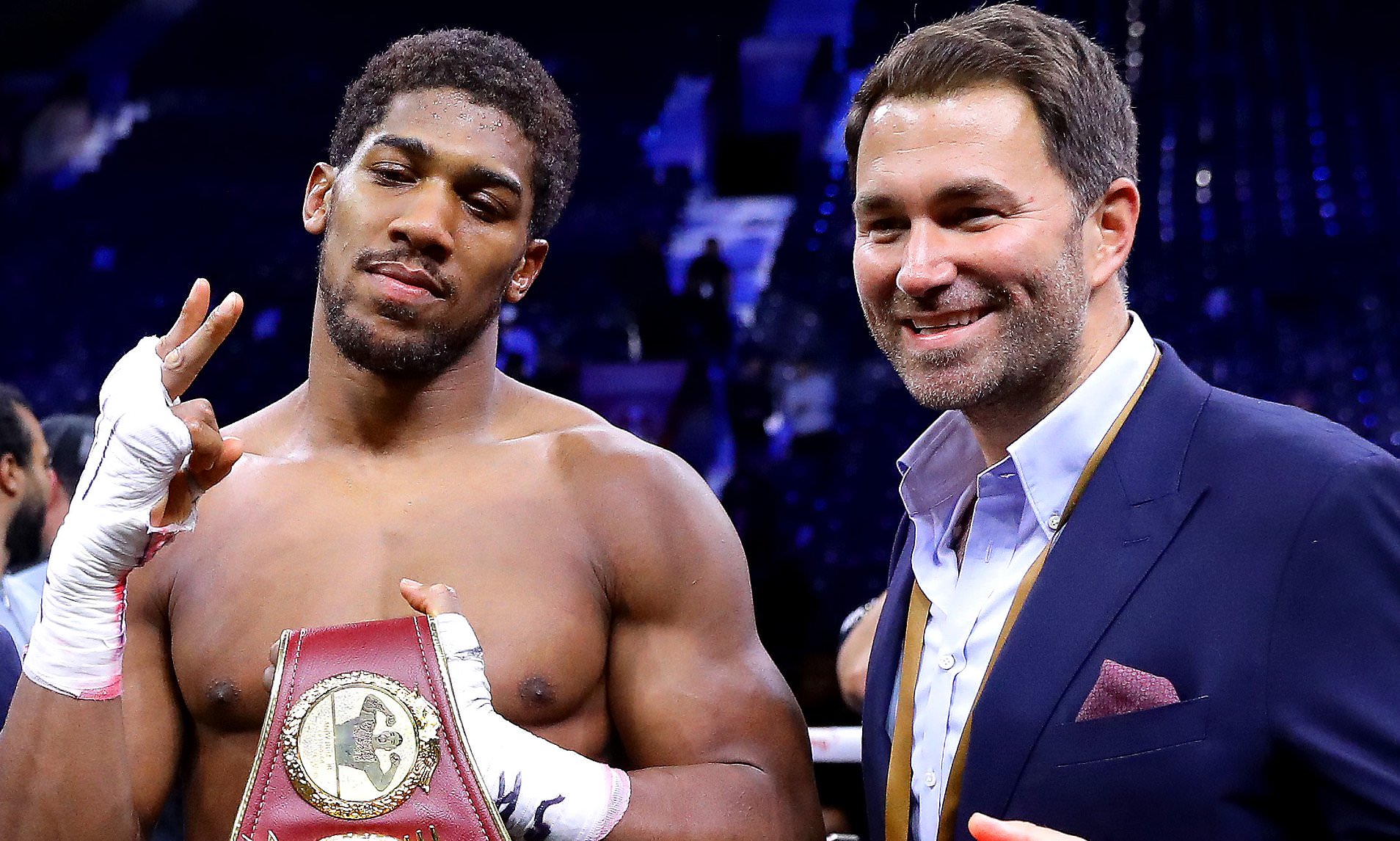 London – Anthony Joshua’s promoter Eddie Hearn says a deal for his man to fight Tyon Fury in all-British world heavyweight unification bout in 2021 could take as little as two days to complete.

Plans for a “Battle of Britain” have accelerated after Joshua, 31, stopped Bulgarian veteran Kubrat Pulev in the ninth round at Wembley Arena on Saturday to retain all three of his belts.

Fury, the self-styled “Gypsy King”, took to social media after Pulev was knocked out, saying he would knock out his fellow British heavyweight “inside three rounds”. 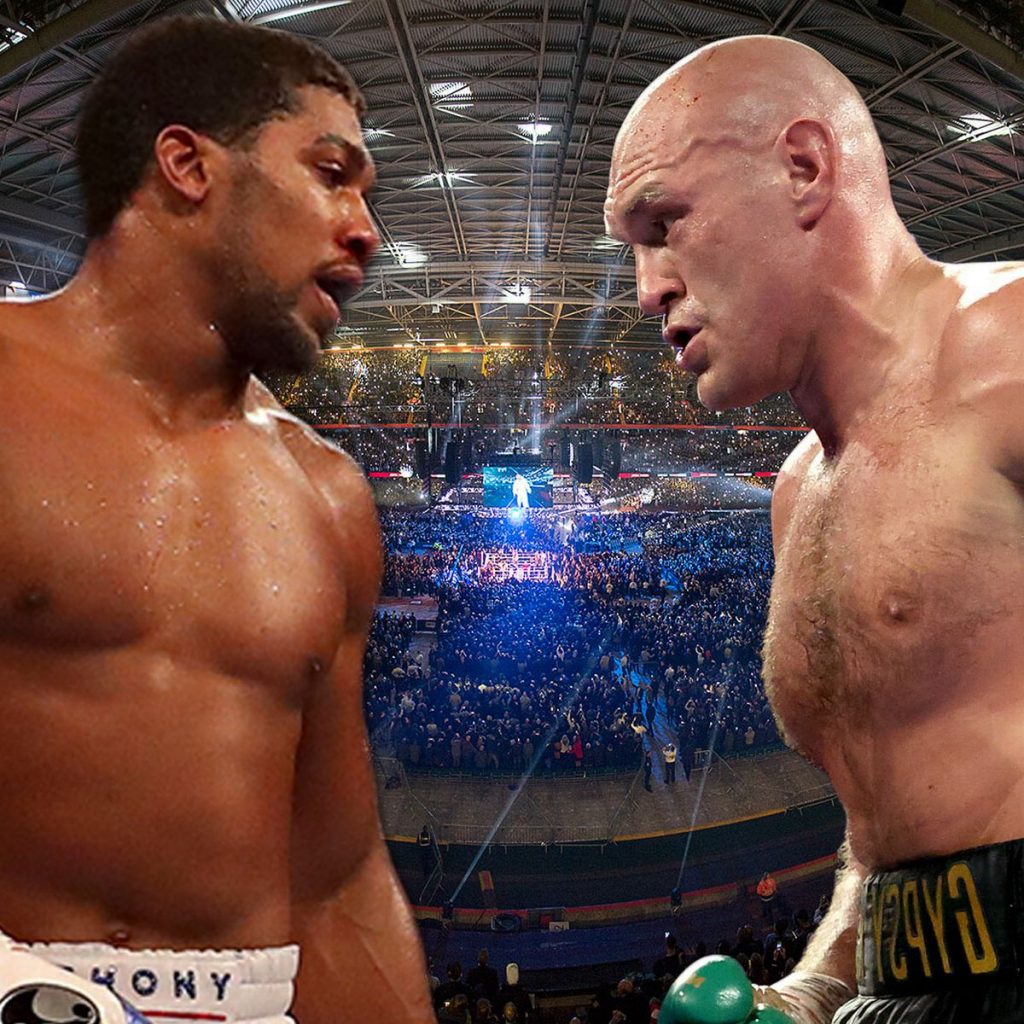 An agreement in principle for Joshua, who retained his WBA, WBO and IBF belts, and WBC champion Fury for two meetings in 2021 has been in place since earlier this year.

Asked how long it would take to complete a deal, Hearn replied:  “A couple of days.

“There is no reason we cannot complete the deal and then move on and solve the other problems.

“We need to write to the governing bodies and say ‘yes we have a deal’ and we will now talk to the various sites and confirm the dates shortly for what I suppose will be the end of May.” 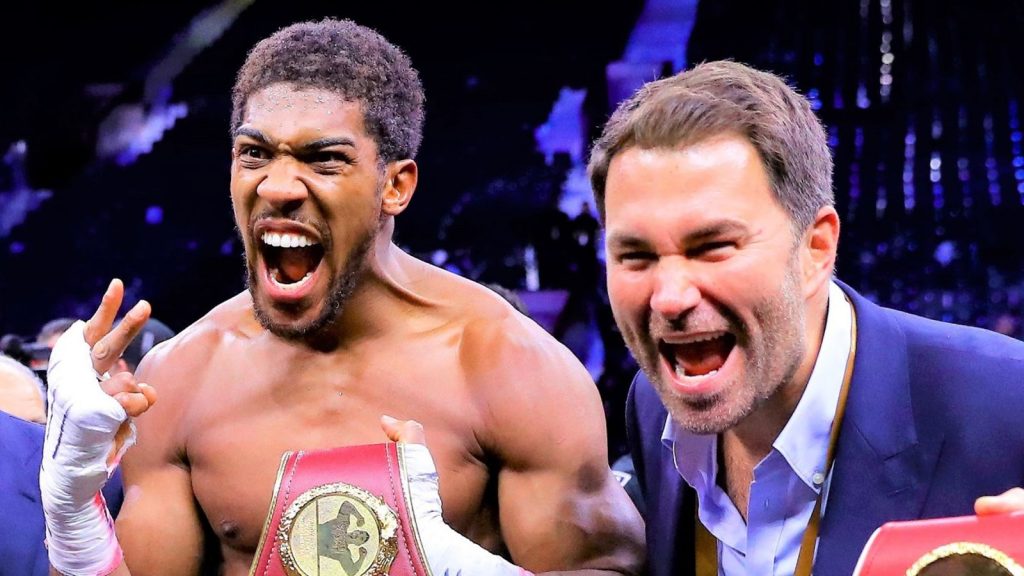 With some potential stumbling blocks, including if Fury is forced to fight Deontay Wilder for a third time and Joshua could be told by the WBO to face mandatory challenger Oleksandr Usyk.

But Hearn insisted: “The only hitch I can think of is Wilder. If the court order the Fury rematch, and it doesn’t sound as though they will, then it is out of our hands.

“That is the only way it falls through is if something stops their side. That isn’t me saying they don’t want it — they do. But if the court orders it then we will have to fight Usyk.” 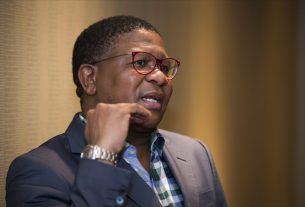 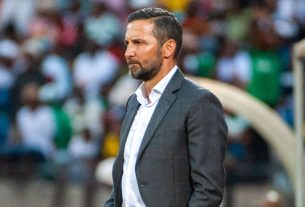 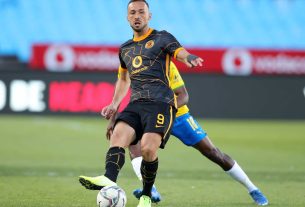