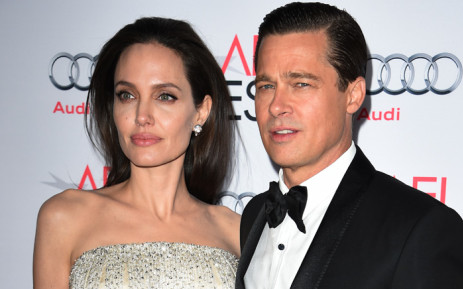 Angelina Jolie and Brad Pitt are taking their fight for custody of their children to court.

A trial is set to begin on December 4, according to court documents obtained by CNN.
Jolie and Pitt separated in September 2016 after two years of marriage and filed for divorce shortly after.
The pair have six children together, ranging from ages 10 to 17.
How did Brad Pitt and Angelina Jolie end up here?
The former couple’s quest to find a mutually agreeable custody arrangement has been long and, at times, messy.
Jolie has sought sole custody, while Pitt is seeking joint custody.
Jolie currently maintains primary physical custody of the children. 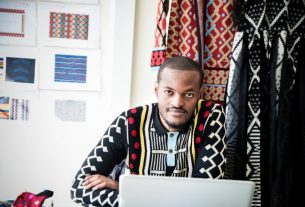 Maxhosa features on Coming to America 2: “My team and I enjoyed every minute of working on this project” 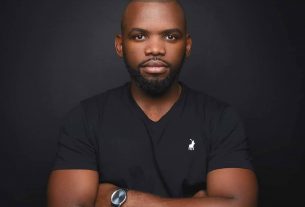 16 Days of Activism: Siv Ngesi joins calls for sex offenders list to be made public 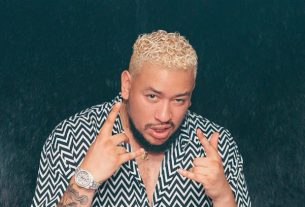 AKA finds peace: Being together with my family again has brought me stability