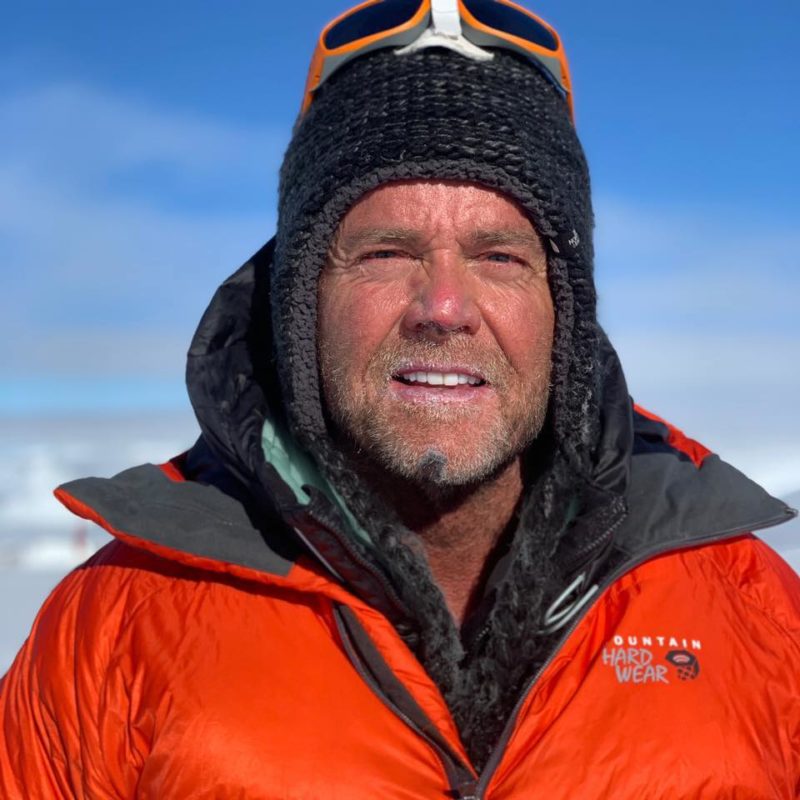 An American mountaineer has died near the Hillary Step while descending from the summit of Mt Everest this afternoon, bringing the number of climbers killed on the different mountains above 8,000 m to 12 during the spring climbing season.

According to the base camp officials, Donald Lynn Cash from Utah, US, breathed his last a few metres below the Hillary Step while returning from the summit point. The 55-year-old climber was a part of the 15-member expedition led by Chinese climber Yuan Li. Donald, who fell at the top of the summit early morning, was brought below the Hillary Step by his climbing guides, an official said, adding that the climber then breathed his last later in the afternoon.

Lakpa Norbu Sherpa along with Pas Tenji Sherpa guided Donald to the summit point. “We came to know about his death only after Lakpa Norbu descended to the Camp IV late in the evening,” Pasang Sherpa, Chairman at Pioneer Adventure Pvt. Ltd said. “Climbing Sherpas, however, tried to save his life offering their oxygen to Donald on the descent,” he said.

After the death of American mountaineer, his guide Pas Tenji joined Dawa Sherpa at the height of 8,300m to rescue an Indian climber who fell sick while descending from the Everest summit, Sherpa quoted Lakpa Norbu as saying.

“The duo have been helping Indian climber Hitendra Chandrakant Mahajan, 48, descend from the South Col to Camp IV till late in the night,” Sherpa said, adding that the health condition of Mahajan, who was taken ill in the Everest death zone, has not been known yet.

According to the officials, the season witnessed at least 12 fatal incidents with three deaths on Mt Kanchenjunga, three each on Mt Everest and Mt Makalu as well as one each on Mt Lhotse, Mt Annapurna and Mt Cho Oyu till date. The descent turned out to be more deadly for the mountaineers this season, they added. 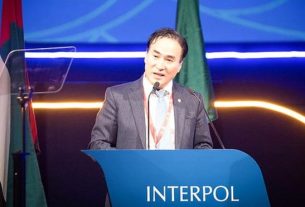 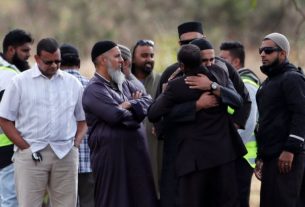 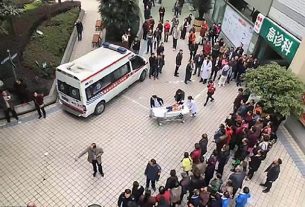 Woman with knife injures 14 children at school in China