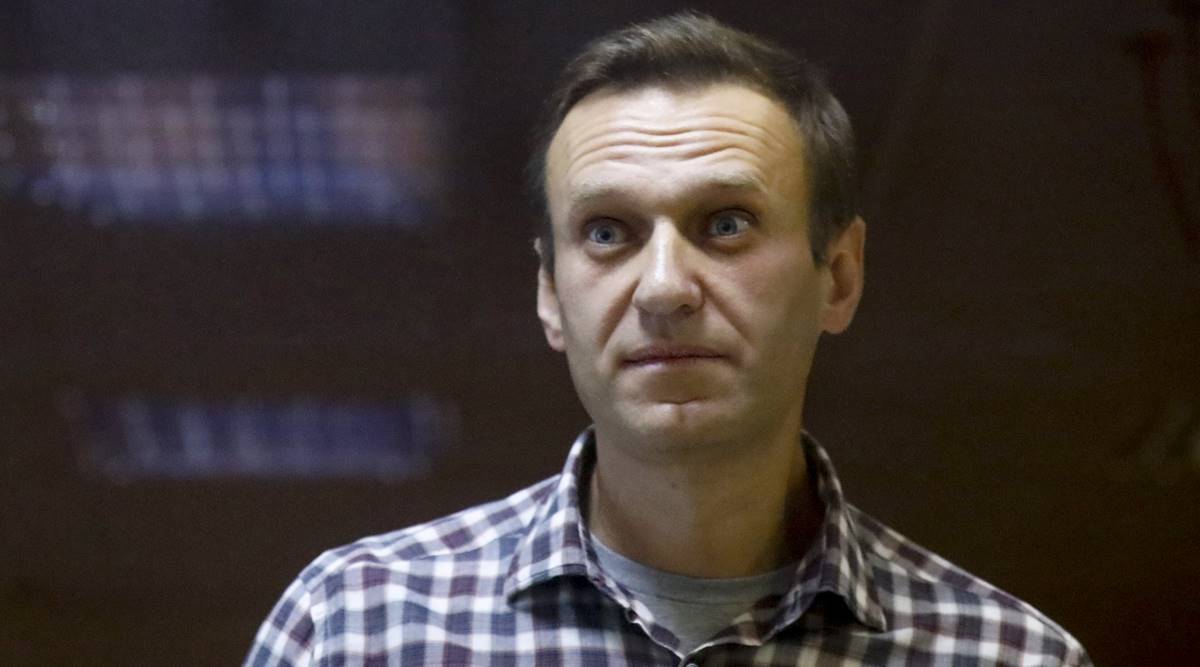 A court in Moscow has banned political organisations linked to the jailed Kremlin critic, Alexei Navalyn, classifying them as “extremist”.

Activists will risk prison sentences if they continue their work and anyone who publicly supports Navalyn’s promised he would “not retreat”.

However, he said his supporters would now have to change how they work. 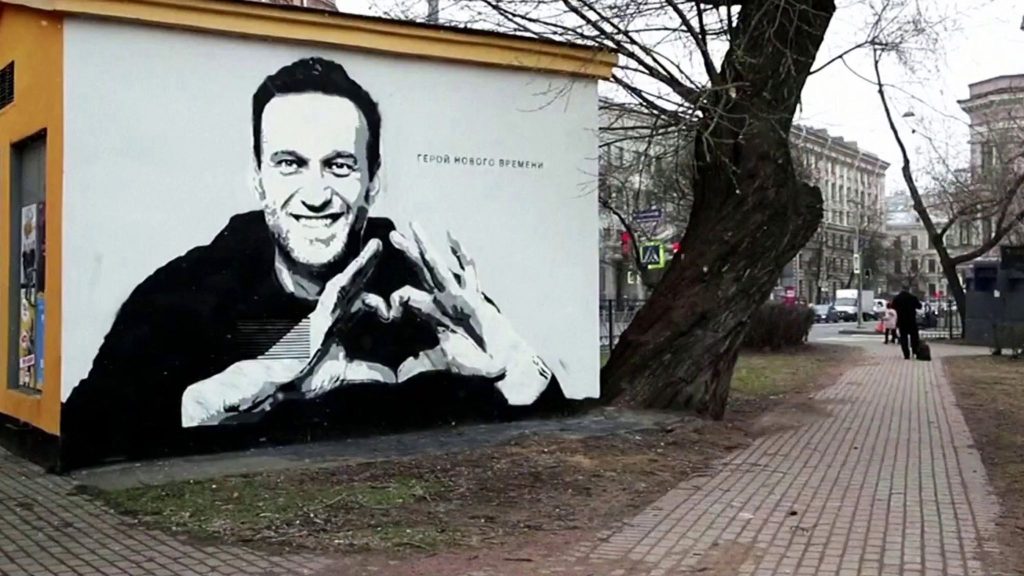 Navalyn is in prison for violating the terms of parole in an embezzlement case – charges he says are politically motivated.

Russian parliamentary elections are due to take place in September and opinion polls show the ruling party losing support. Some of Navalny’s supporters have been planning to run in the elections.

Following the ruling on Wednesday, a court statement said Navalny’s regional network offices and his Anti-Corruption Foundation (FBK) had been banned with immediate effect.

“It was found that these organisations not only disseminated information that incited hatred and enmity against government officials, but also committed extremist actions,” said the prosecutors’ spokesperson Alexei Zhafyarov.

Navalny’s lawyers said they would appeal against the ruling. 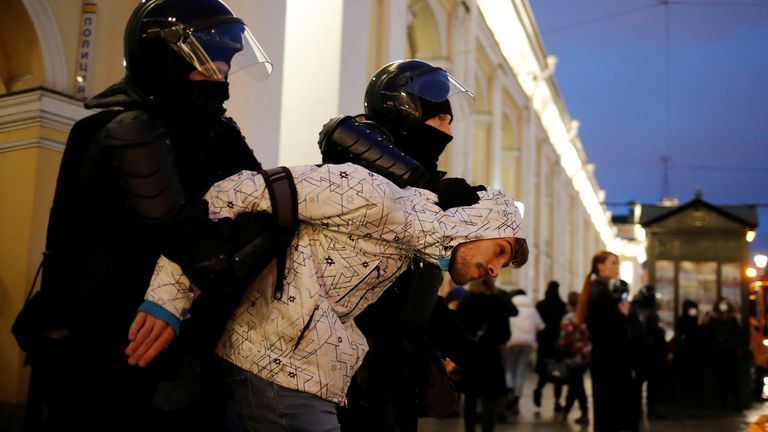 “We’re not going anywhere. We’ll digest this, sort things out, change, and evolve. We’ll adapt. We won’t step back from our aims and ideas. This is our country and we do not have another one,” said a message posted on Navalny’s Instagram account.

The “extremist” label could have serious consequences for supporters of Alexei Navalny and his political movement including jail time if they continue their work and for supporting Navalny’s political network. 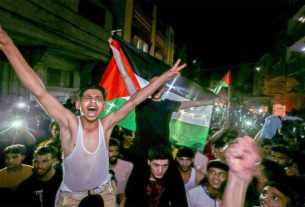 Hamas claims victory in conflict with Israel after ceasefire 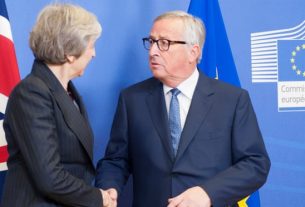 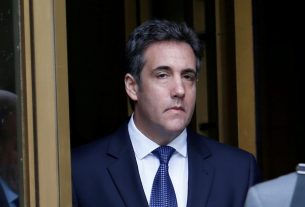