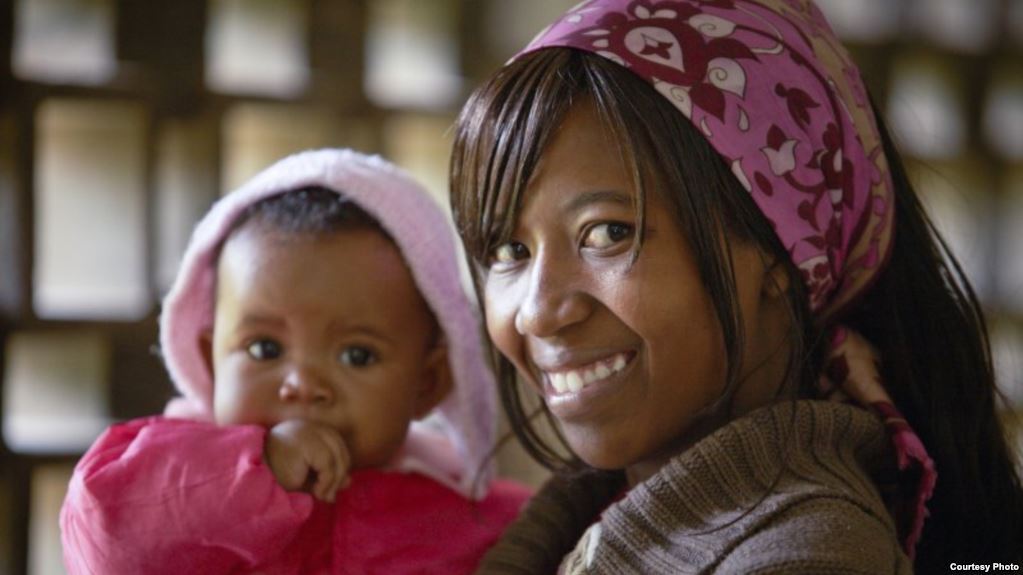 The world’s fastest-growing youth population is found in Africa. 10 of the poorest countries are also found in Africa, making it “the world’s most important priority for the foreseeable future.”

The Bill & Melinda Gates Foundation states this in its second annual report on progress toward sustainable development goals set by the United Nations for 2030. This Data Report, released Tuesday, urges targeting Africa with the same kind of investment intensity that lifted once-poor China and India into the ranks of middle-income nations.

Sixty percent of Africans are younger than 24, numbers that Melinda Gates emphasized in a phone interview earlier this month with VOA’s English to Africa Service.

“If the world makes the right investments in health and nutrition and education,” she said, it could unleash the potential of “an amazing generation that has unbelievable ingenuity.”

The report notes that while the youth population is booming in Africa, it’s shrinking elsewhere in the world. For example, the median age is 19 in Africa – and 35 in North America. Populations are expected to soar by 2050 in the 10 poorest countries: Benin, Burundi, Central African Republic, Democratic Republic of Congo, Madagascar, Malawi, Nigeria, Somalia, South Sudan and Zambia.

Melinda Gates referred to the foundation as a “catalytic wedge,” whose investments can bring about beneficial projects and programs.

“We start getting things going” with many partners on the ground “working in culturally, contextually sensitive ways,” she said. “We take some risks, but ultimately it’s the governments who scale them up, and that work is done in deep partnership with many people around the globe.”

The Gates Foundation is currently the biggest of U.S. funders aiding Africa. To date, it has invested more than $15 billion “in projects relevant to Africa,” the report says, while promising to spend more. It has targeted three areas for investment: health, education and agriculture.

The foundation subsidizes a range of health programs, from childhood vaccination and good nutrition, but it gives special attention to family planning and HIV interventions.

Among countries that have risen economically, “every one of them allowed voluntary access to contraceptives to women,” Gates told VOA. “We know if men and women can space the births of their children … there are more opportunities then for those children and their families. Girls can stay in school” and, when educated, are better able to provide for their families.

“Those people create amazing opportunities and new jobs in the economy,” Gates added.

The U.S. government is the biggest donor in global family planning and reproductive health, according to the Kaiser Family Foundation (KFF), a nonprofit focused on health issues. U.S. spending on that front was at $608 million in fiscal year 2018, though the Trump administration has proposed reductions for 2019. Funding levels can reflect domestic and international political debates, especially over abortion, KFF’s website notes. It adds that, since 1973, the government has banned “direct use of U.S. funding overseas for abortion as a method of family planning. …”

The report gave credit to Rwanda for building an effective health system. As for HIV infections, the report acknowledged progress in Zimbabwe, where a fourth of all adults were infected in 1997, the peak year of the epidemic.

“Since 2010, new infections are down by 49 percent, and AIDS-related deaths are down by 45 percent,” it noted. But it warned that the youth boom could bring a reversal without continued support for treatment and prevention methods.

Under education, school enrollment and literacy levels have improved, as the United Nations reports, that’s not enough.

“We need to get the quality of education to come up, much like Vietnam has done,” Melinda Gates told VOA.

Students in that country who were previously labeled as low income until 2010 are now ranked among the best in the world in science in the Paris-based Organization for Economic Cooperation and Development’s most recent assessment of 15-year-olds.

Agriculture – “… There is need to help countries move from subsistence farming to making real investments” supporting larger-scale operations so people can feed themselves, Gates said.

Ghana provides a good example, she and the report noted.

With its current agricultural productivity and innovations such as new hybrid varieties of maize, the country’s “poverty rate is projected to fall from 20 percent in 2016 to 6 percent in 2030.”

But, the report observed, “There is still room for Ghana’s agrifood system to keep developing.” For example, “cocoa, the country’s main export crop, is sold raw and processed outside the country. Meanwhile, almost half of all processed foods consumed in Ghana are imported.” Buying food processed in Ghana would keep more money in the country and generate jobs, it said.

More than a billion people have risen from extreme poverty since 2000 and Melinda Gates attributed that rise to “investments the world made systematically in human capital: in health, in education, in agriculture.

“A lot of the gains that we’ve seen can drop back, particularly with a growing population,” she said. “So our message to the world is keep your foot on the gas. Keep the accelerator going.” 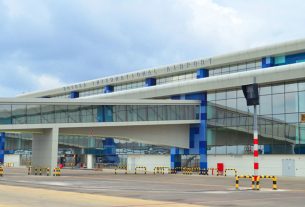 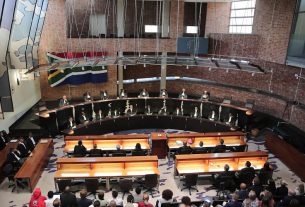 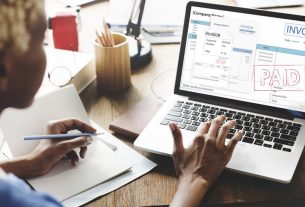 Threats to media freedom in Africa