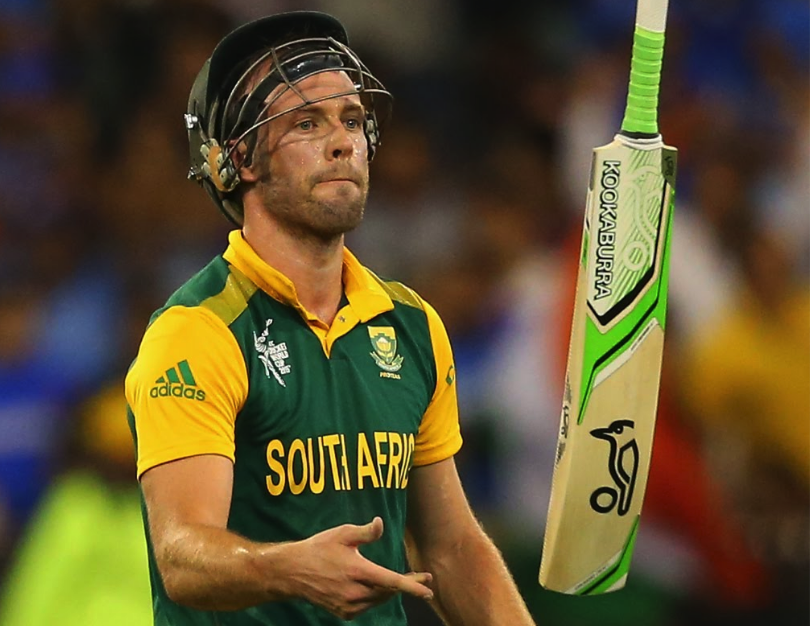 Cape Town – Former Proteas captain AB de Villiers has confirmed that he will be playing in next year’s Pakistan Super League (PSL).

When De Villiers retired from international cricket in May of this year, there were many who felt that he would travel the globe playing in lucrative T20 tournaments.

That appears to be the case, and while he will not be a part of South Africa’s World Cup campaign in England next year, De Villiers will instead be playing in the six-team PSL.

“The Pakistan Super League has grown into one of the top T20 tournaments around the world,” De Villiers said.

“It has given Pakistanis much to cheer about. I’ve certainly enjoyed watching some of the PSL games on television in recent years.

It is not clear what side De Villiers will play for yet. 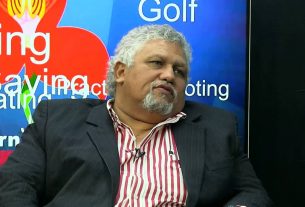 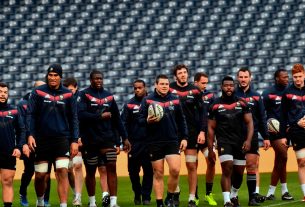 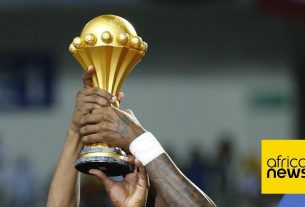