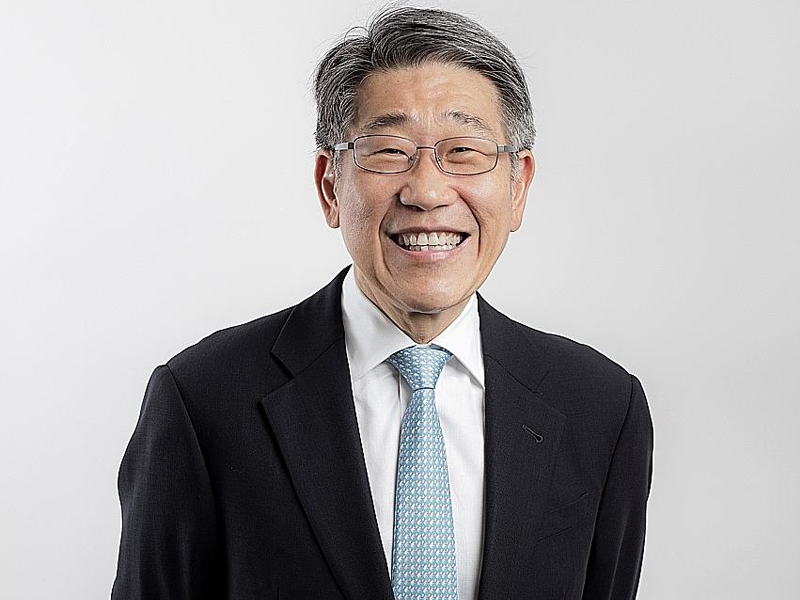 Billionaire, Philip Ng Chee Tat, says that having money and material things but not having Jesus is empty. He also says that we all need Jesus in our lives.

During an interview with Believers Portal, the tycoon revealed that he’s an ardent Christian. He also said that all of us are broken and need Jesus. In the interview, Philip seems calm and at peace, something that is rare in those who have such huge responsibilities and a vast fortune. 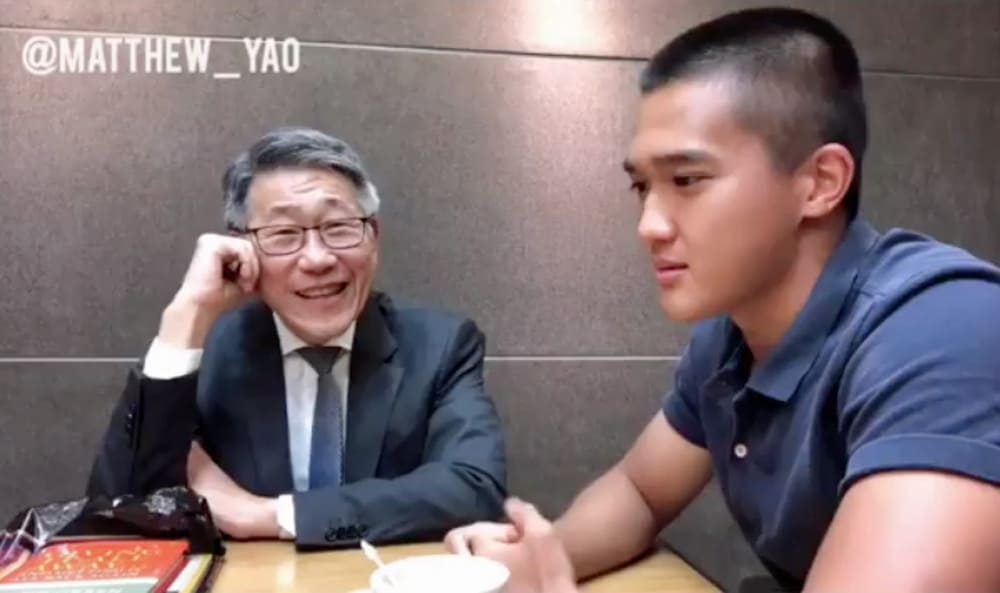 The wealthy businessman said that he found his missing piece when he encountered the love of God.

“It sure beats a lot of money and material things that you may have. It starts with accepting you are broken and there is a missing piece. For me, personally, that missing piece is our Lord Jesus Christ,” he added.

Wealth without Jesus is empty

Philip at 61-years-old has a master’s degree in Engineering. He’s happily married and has six children. Even with all his achievements, he still finds his purpose in God. It goes to show even further that Jesus is the only one that can ever satisfy 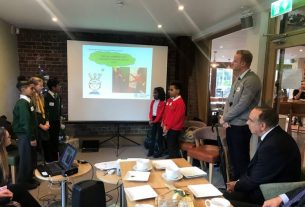 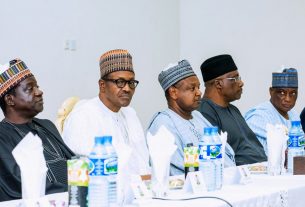 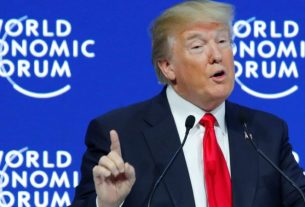